For the final project in our Weddings Module taught by Moshe Zusman at Boston University’s Center for Digital Imaging Arts, we photographed a bride and groom (Paul and Kim) in their wedding attire and got a little extra help from … END_OF_DOCUMENT_TOKEN_TO_BE_REPLACED

If I didn’t tell you that these images were from the first day that Molly and Brandon ever met, you probably would have never guessed. But, it’s true. This was a mock engagement session that was done as part of the Professional Photography Program at Boston University’s Center for Digital Imaging Arts (D.C. Campus) with Moshe Zusman as the instructor. Molly and Brandon were our incredible models who did an amazing job pretending to be a happily engaged couple. Some of my favorites are below. See some of the behind the scenes with my classmates here. 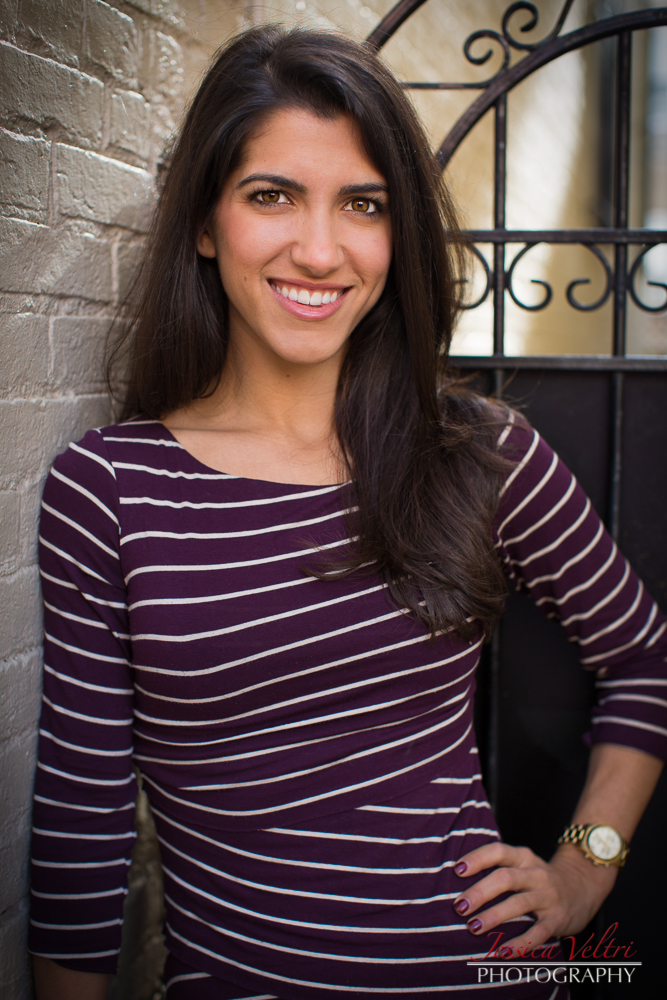 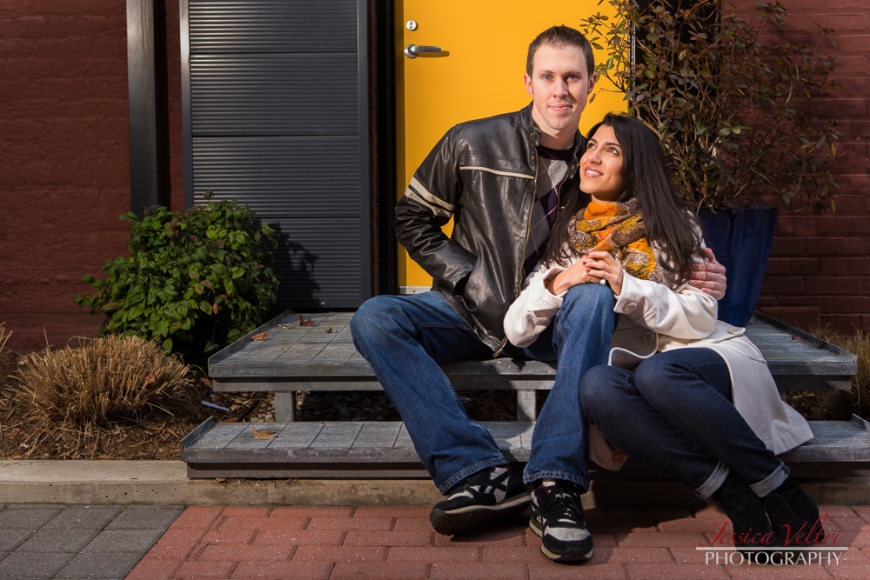 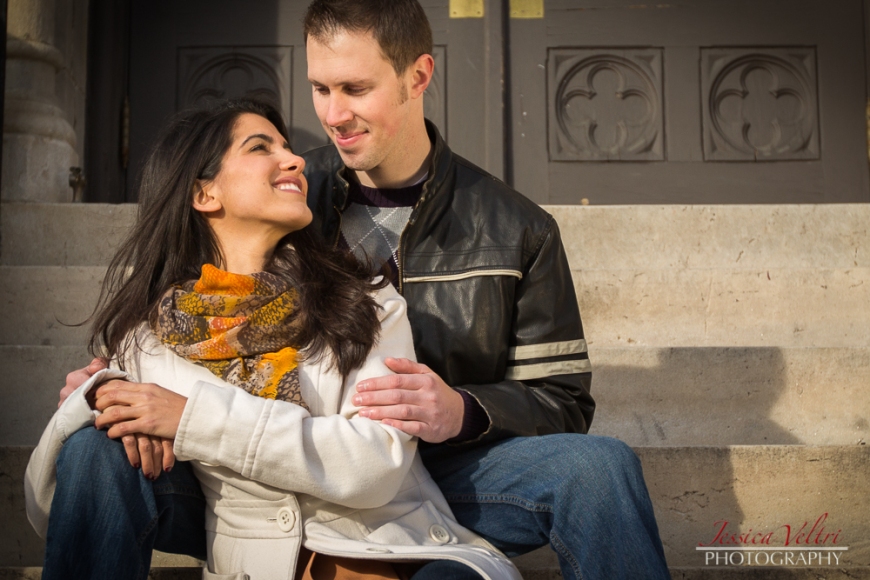 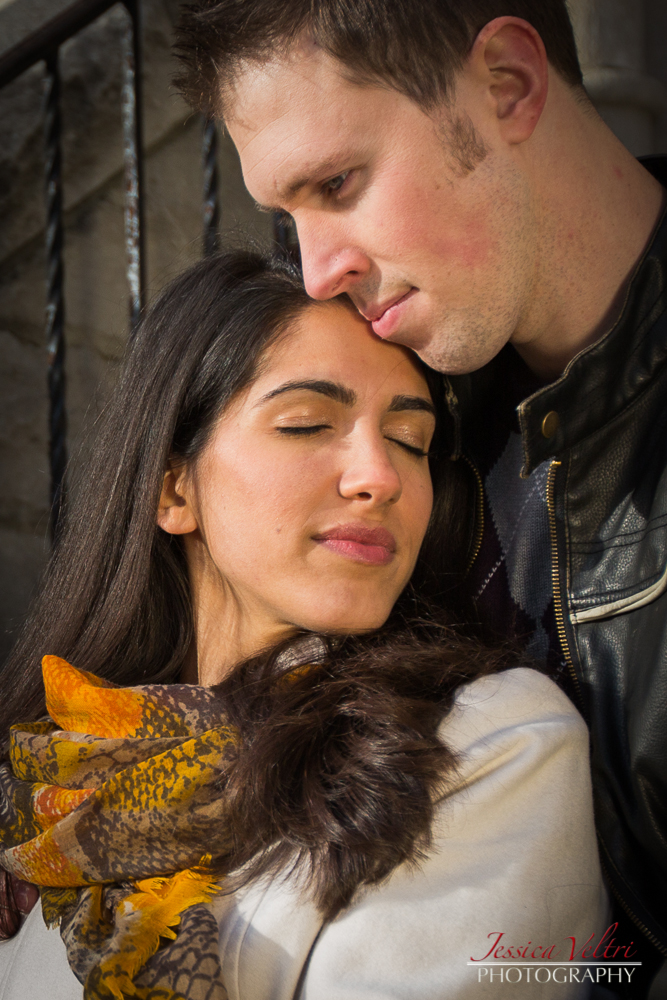 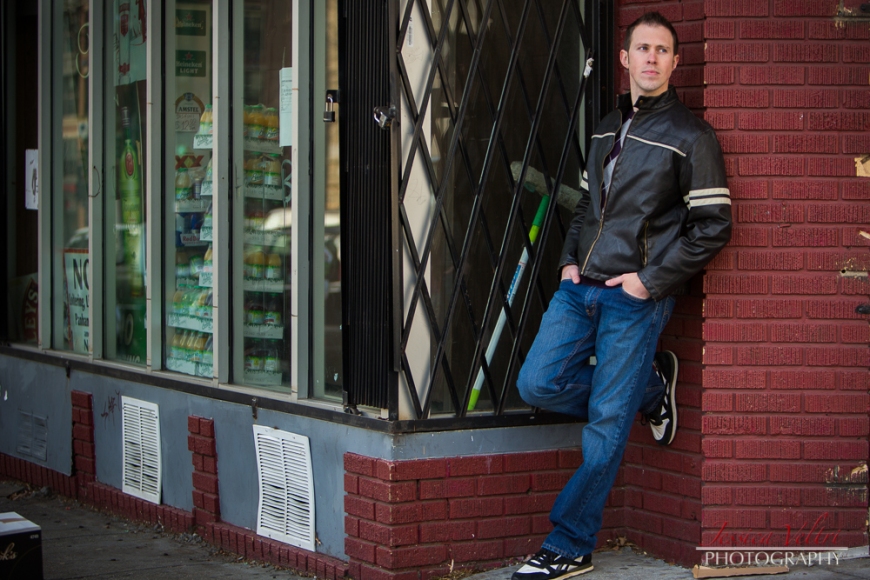 Just a few behind the scenes photographs from the most recent engagement photo session that was done as part of a class assignment for the Professional Photography program at Boston University’s Center for Digital Imaging Arts. Molly and Brandon were our models for the day and did a great job pretending to be in love and happily engaged! Photos from their session will be posted soon! 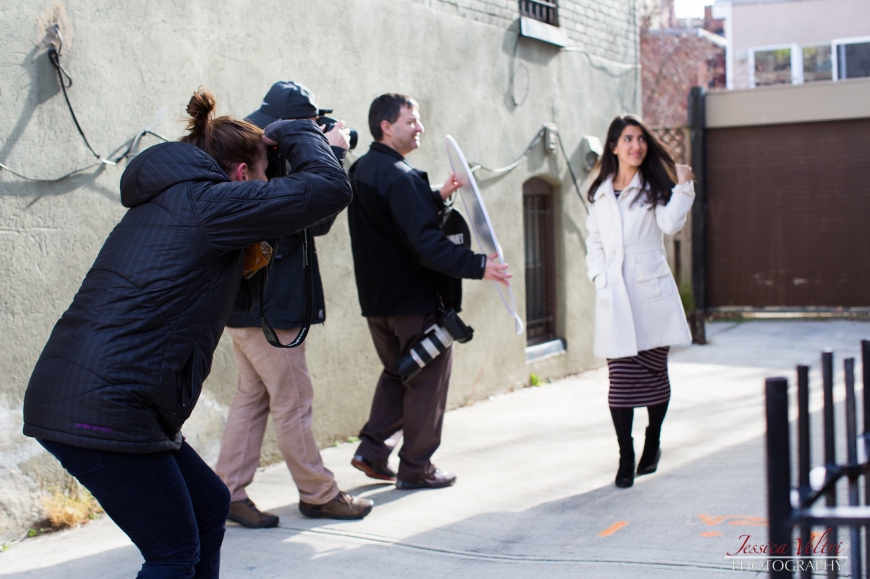 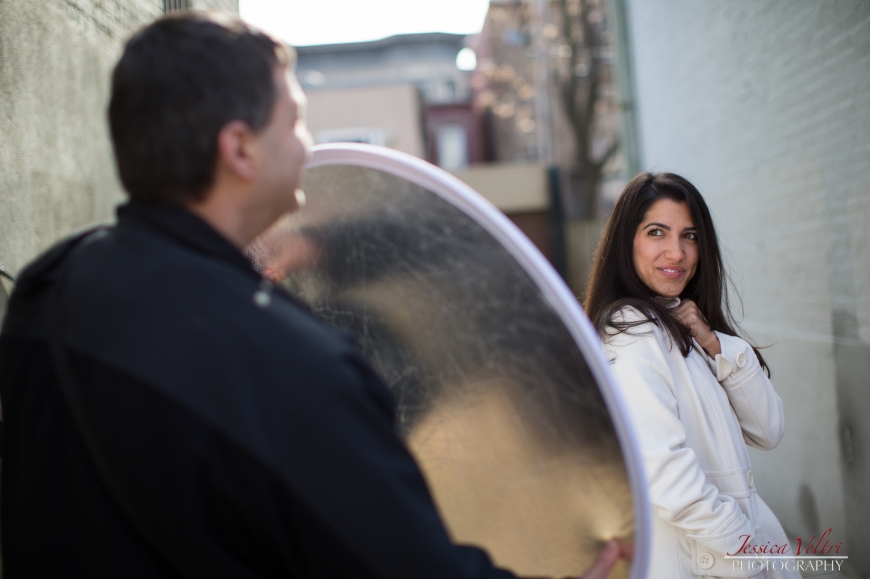 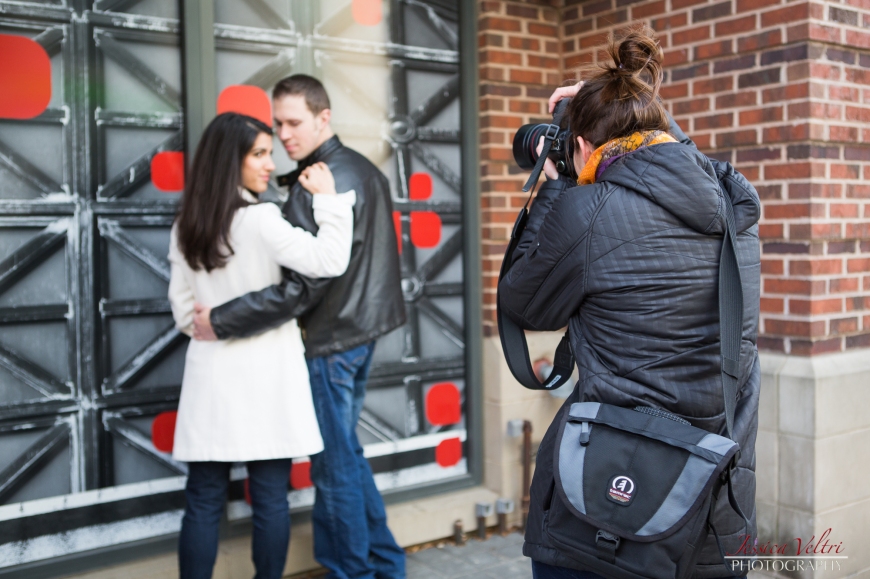 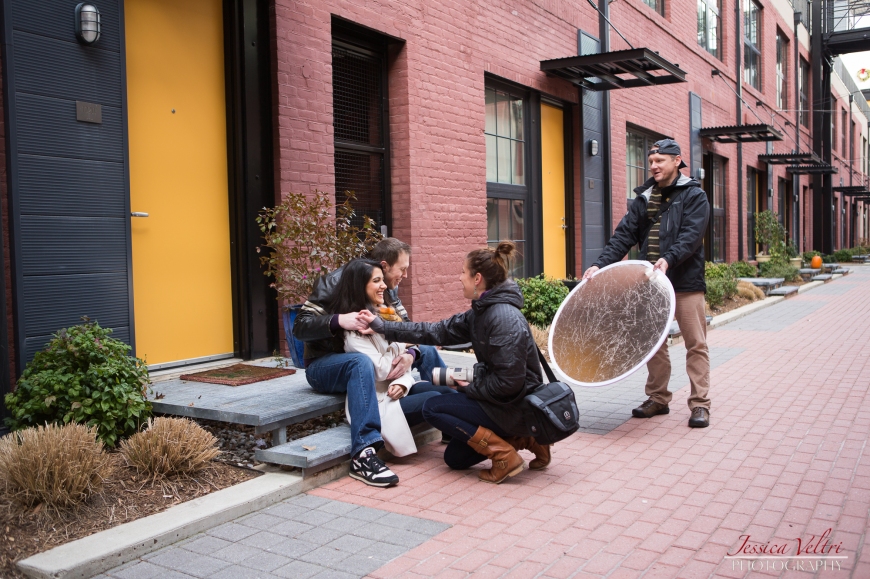 This was our final assignment for Portrait Photography II at Boston University’s Center for Digital Imaging Arts (CDIA). On the last day of class we were introduced to Victor, who was to be our client. Victor was in need of some creative portraits for his acting career. We had literally 15 minutes to complete this assignment and we were timed. Nothing like putting on the pressure to force out some creativity!

This mini session started with a handshake and ended with Victor jumping three feet in the air! I think he had a good time :) 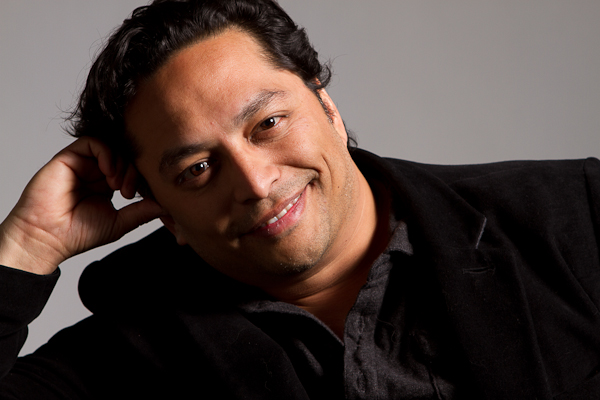 So this assignment was one that started off a little shaky, but ended up being one of my favorites throughout this module (Portrait Photography II, Center for Digital Imaging Arts at Boston University). It started off with our instructor, Ron Aira, showing us a very contrasty image of a football player with sweat beads rolling off his cheek, looking very tough. Our goal was to identify the lighting scenario, recreate it, and then shoot our own images. My classmate Amy and I took so long to figure out the lighting that by the time we were ready to shoot we only had about 15 minutes of class time left. We finally decided that the lighting consisted of two lights on either side of the model, so basically both sides of the face would be equally lit, with a distinct shadow running down the middle of the face. Once we figured that out, our next issue was figuring out who to shoot. By this time, we’ve both shot enough images of each other and were definitely looking for something new and refreshing. Ron suggested we look in the halls or check some of the other classrooms for some willing participants. Since the light was going to be contrasty and more hard than soft, I wanted to shoot a man, so we asked the janitor who had some awesome looking hair pulled back into a pony tail. Unfortunately, my smile wasn’t enough for him and I was unable to persuade him to come to the studio for a few portraits. Amy and I were getting desperate and were getting close to shooting each other yet again, when we saw a girl sitting at one of the tables in the break room. She was so shy and quiet, she was easy to miss. I had no idea how it was going to end up, but I went up to her and asked if Amy and I could shoot a few portraits of her in the studio for our class. She was reluctant, but agreed and said she only had a few minutes. She followed us into the studio and stood awkwardly in front of the camera asking what she should do and how to look. I asked her to look somber and a little distressed. Her eyes came alive in front of the camera. The shoot lasted about five minutes and was over before I knew it. I looked through my images on the back of my camera and was mostly disappointed. I felt I rushed and didn’t place her in the right light and was sure I wouldn’t be able to have a complete set in time for critique at the next class. When I got home and checked my images in Lightroom, I was mostly right, most of my images just plain sucked. But somehow, in those brief minutes with our model, I ended up with a few gems, and I absolutely love the way they turned out. Here are my favorites.